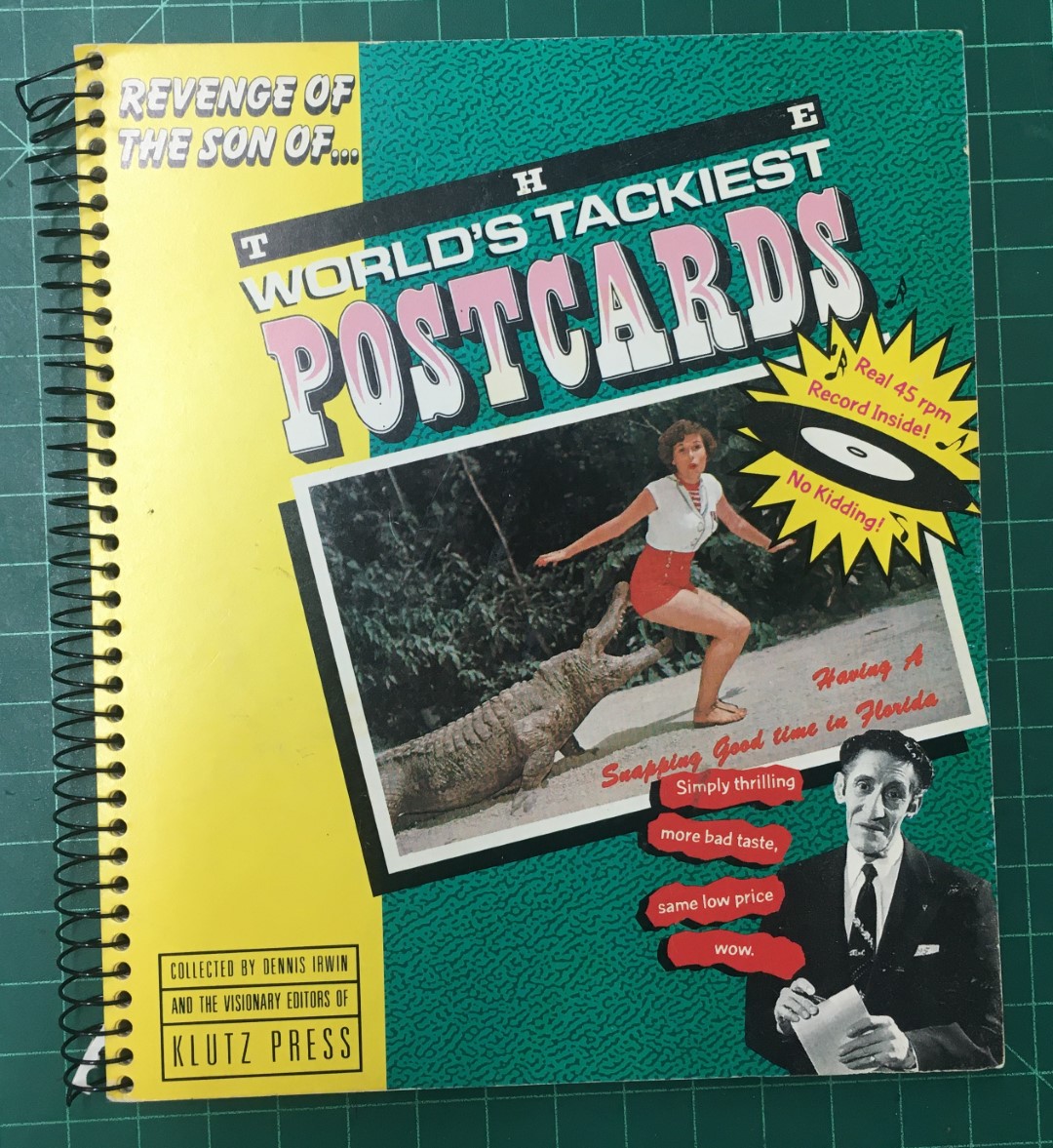 There were patents as far back as 1905 for playing music on a resin covered postcard but the idea never really went anywhere at the time.
Reinvented in Soviet Russia to spread illegal pop, rock or Jazz music on old X-Rays, originally called “Bones”.

It eventually became a way to include audio in Magazines and books in the early 1960s. These records being so small and light, some record players had difficulty playing them and may have needed an additional weight placed on top of the record to keep it spinning with the turntable. The thin material can not withstand much playback before it wears out. They are now mostly used as promotion items or bonus items.

A company in the 1980s called Flexipop tried to start a magazine selling the latest singles of songs on flexi disc, but the magazine only sold for 2 years.

Flexi disc started to decline in the 1980s as CDs were becoming very popular. But then a new company called Pirate Press started making them again in 2004.