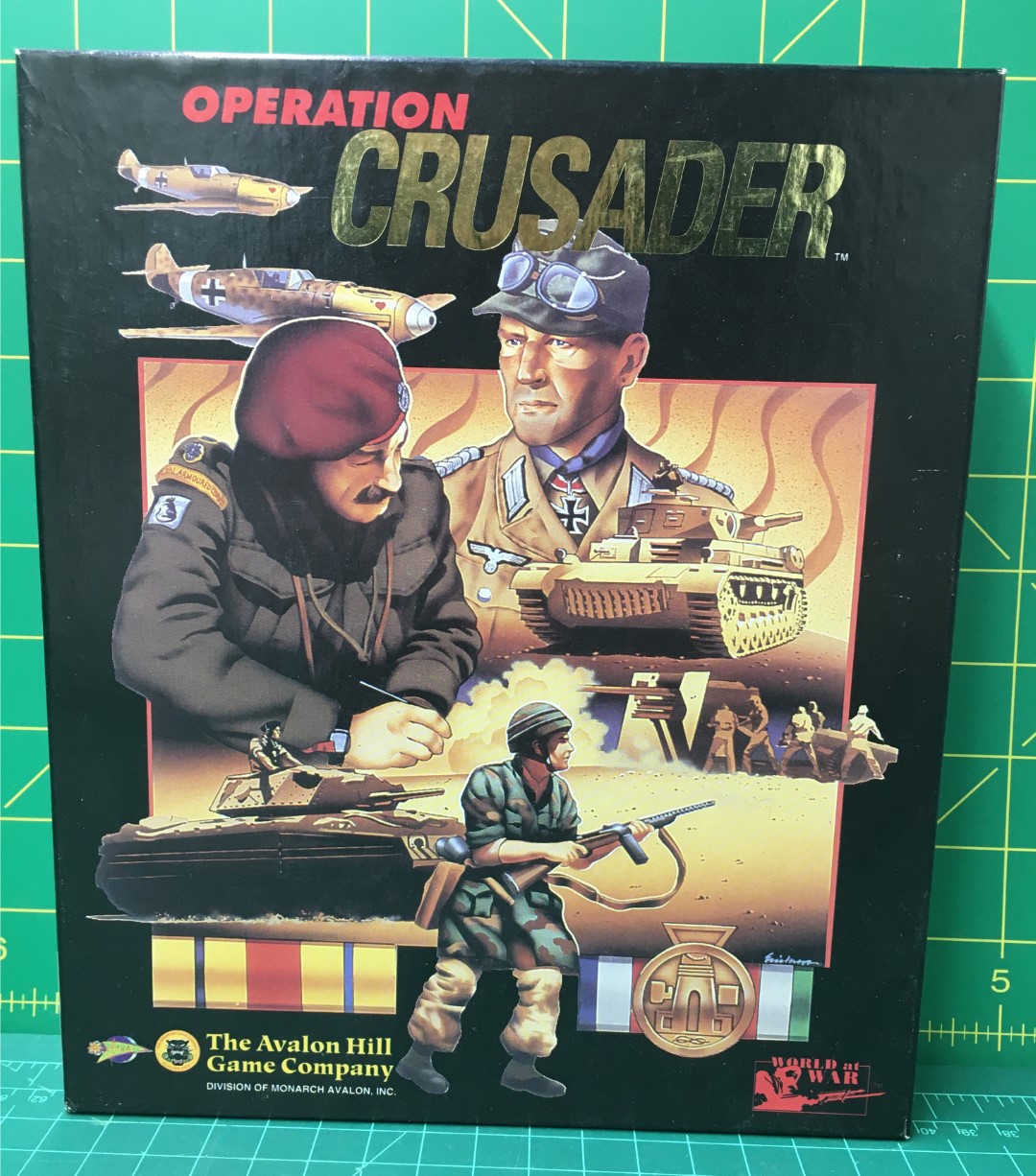 This game ran on an updated V for Victory game engine. They added fog of war, selecting different attacks, probes, assaults, and more. There are 5 single battle scenarios and a single campaign game which you play as Axis or Allies.

The game can be played VS. computer which will throw curveballs at you, or you can play with a friend local multiplayer, or even over E-Mails!

The game was released for DOS and Macintosh, our copy is the DOS version.