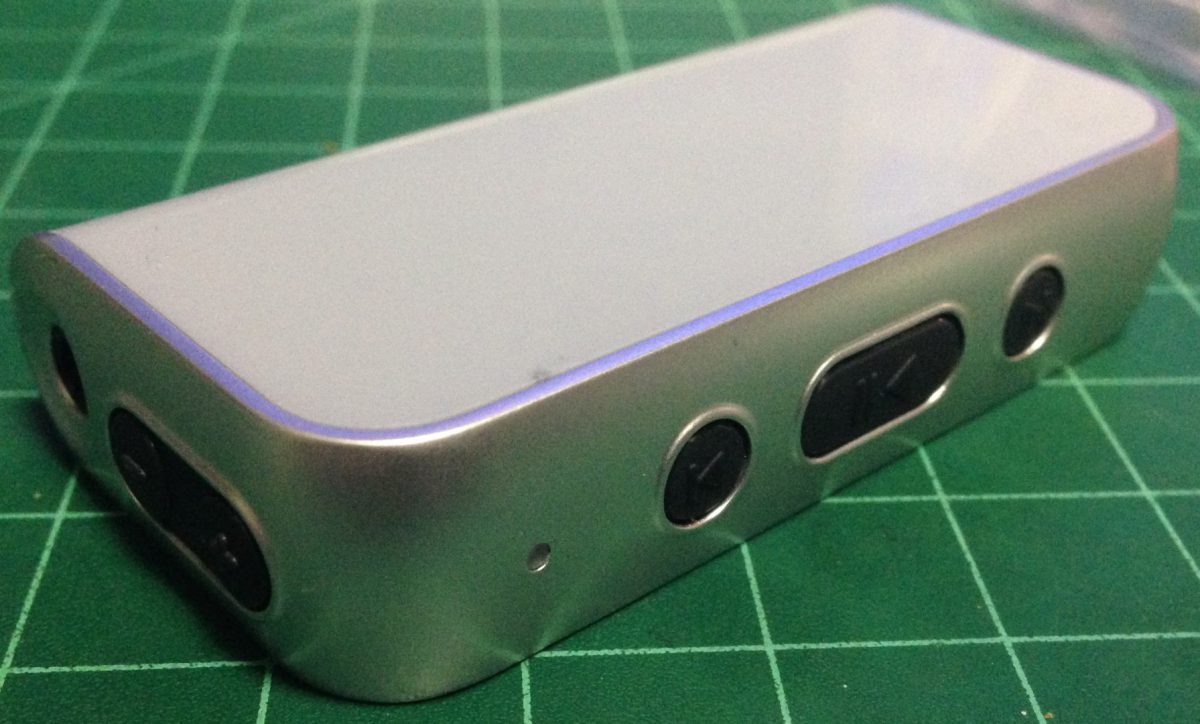 Its not just an MP3 Player, Its the last physical music format.

This device is a part of music industry history. Its one of the last attempts to sell music in a modern physical format after the decline of CD sales.

Music stores, Best Buy, Wal-Mart, and other stores would sell slotMusic cards loaded with music. There were 29 albums available at launch, all DRM Free. They also had music mixes with about 3 dozen songs.

The player alone sold for $20, or $35 if it had band artwork on the player and included a 1GB slotMusic album.

1GB was plenty of room for a high quality music album, and sometimes they used the remaining space for album art or bonus content like interviews and videos.

You could play your own MicroSD cards with MP3 or WMA files. You can also play the slotMusic cards in your phone or another player. SanDisk is the maker of the player and the SD Memory cards used.

The price of about $10 an album was a great value compared to a 1GB MicroSD was about $16 at the time, but at the same time you can get a full album on amazon for only $8. By this point, iTunes has already sold over 5 Billion songs.