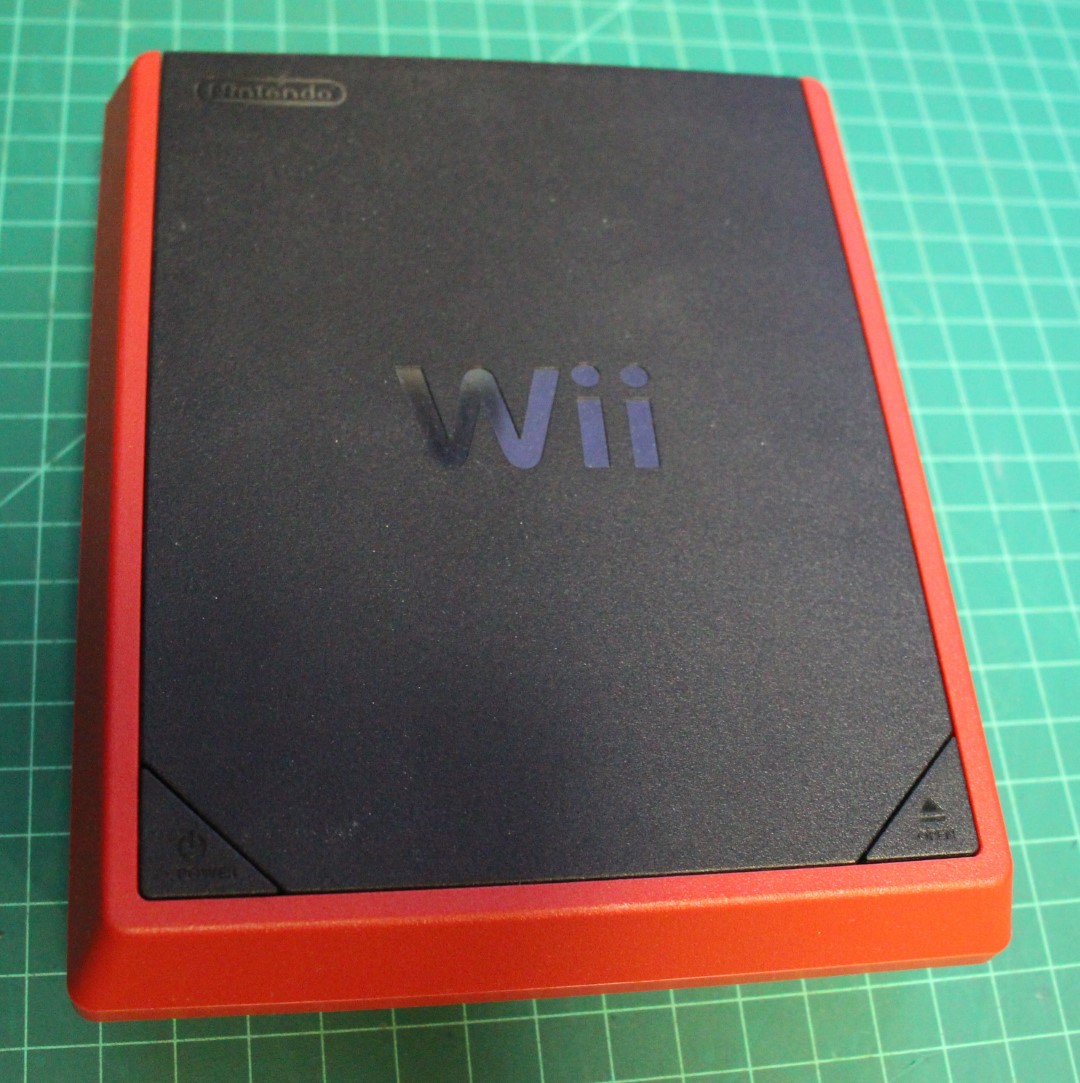 The Wii mini was the 3rd revision of the Nintendo Wii console. The first revision had GameCube support, the second and third revision did not.

Many features were removed to reduce the selling price to $99.99 in NA. For example: all internet access was removed. Video out was limited to composite only.
The Wii Mini released 1 year after the Wii U that could also play wii games.