Introduced as the Nokia 5110, but changing model numbers for specific regions and carriers.
The 5190 Model is the North American model featuring only 1900 MHz GSM signal.

Nokia phones were the 90s / early 2000s phones to have, because the impression of being “Indestructible”. These were the first phones to have changeable faceplates, which could have also influenced the strength of the device. They also had built in games like the legendary Snake game. 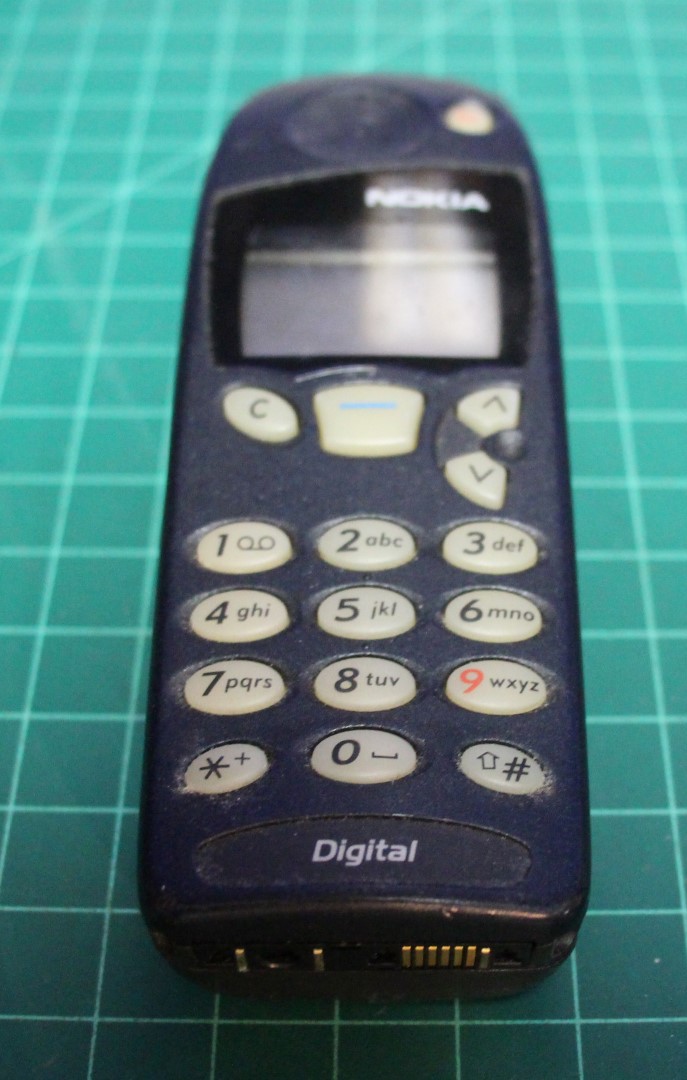 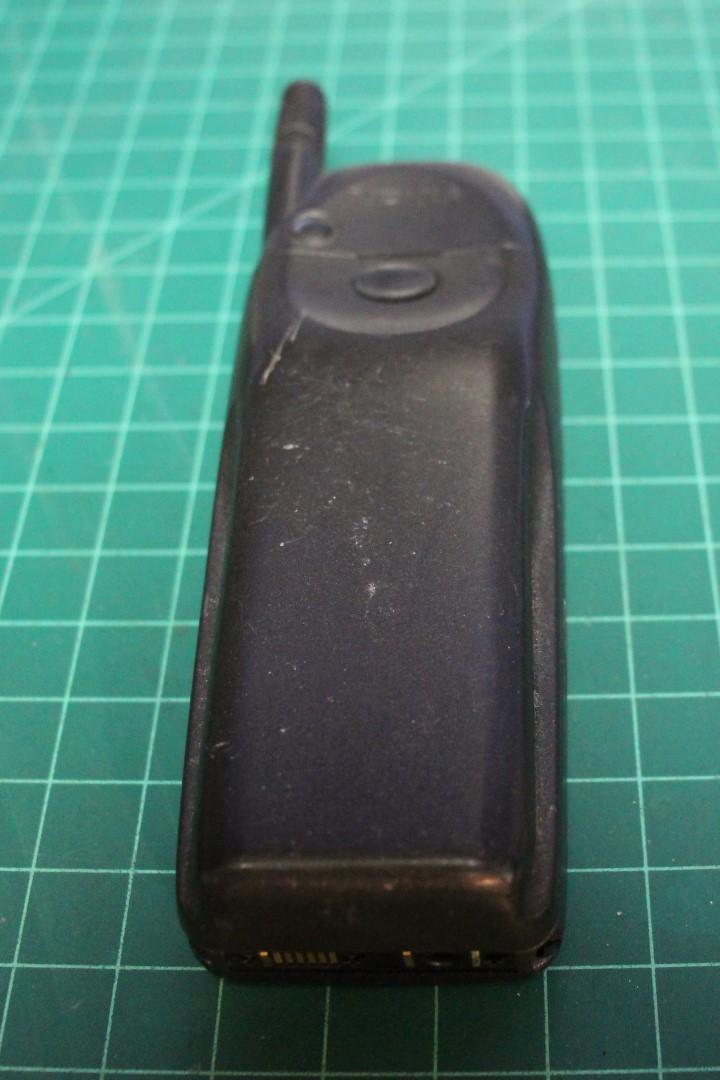 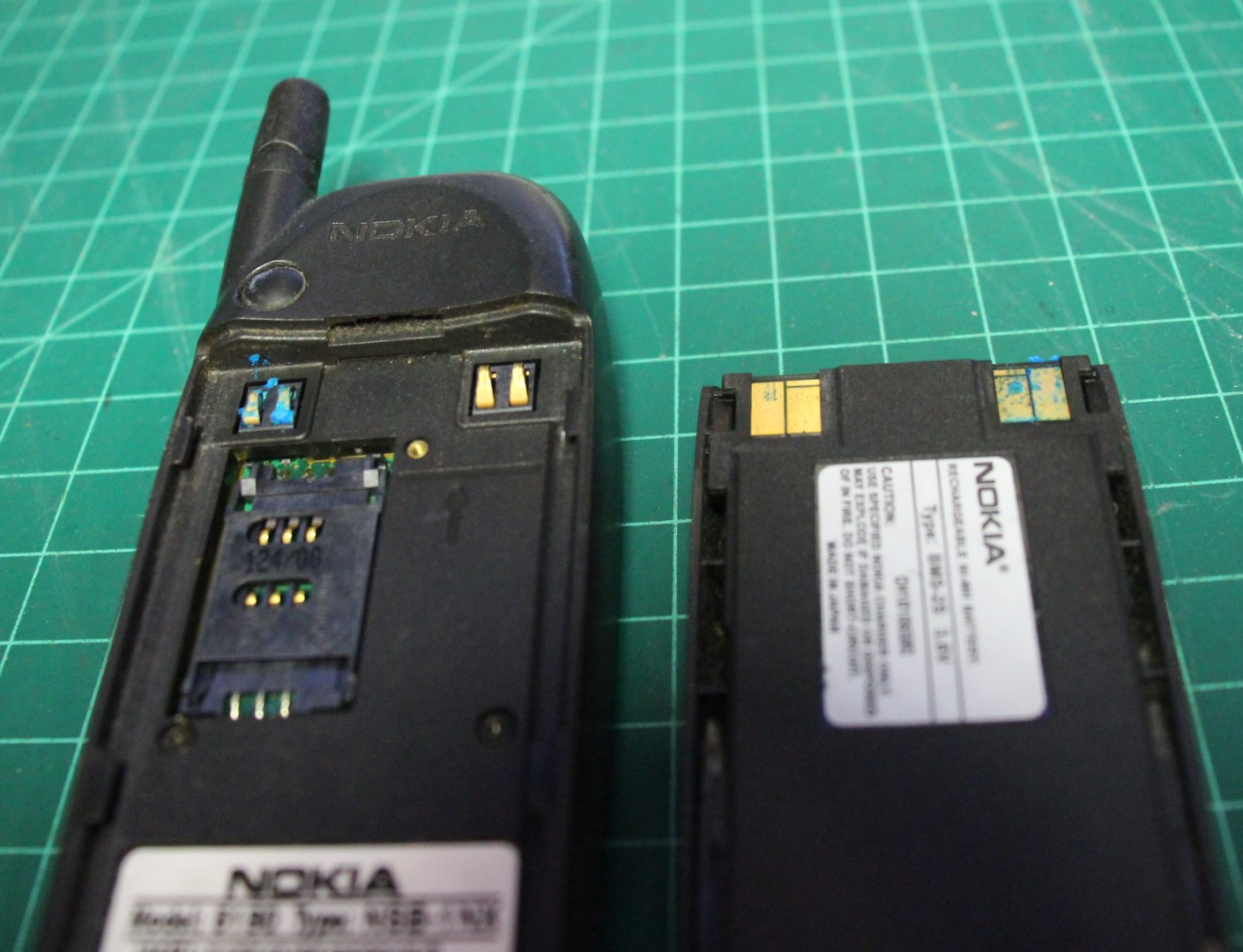 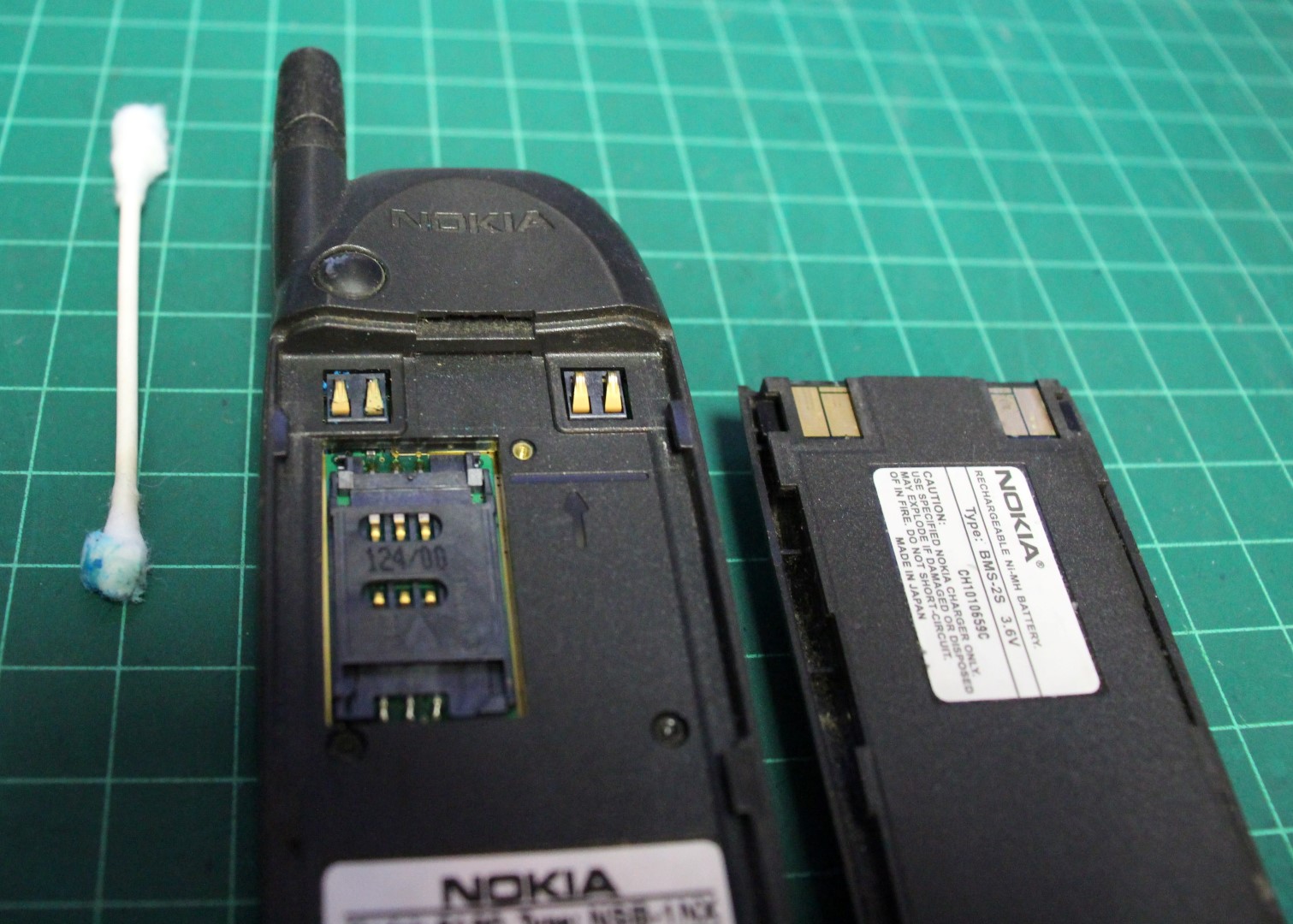