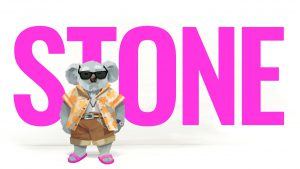 This story is of a hungover Australian koala detective that wakes up with his lover missing and the house is a mess. You walk around trying to discover clues as to where your lover went. This game is rated M for Mature (Ages 17+). There is a lot of usage of the F*** word, Drinking, and Smoking.

When  you first load the game, it gives you a list of languages to choose from. Makes it super easy to start the game in your language than trying to figure out menus and settings in another language. Then the game loads and your in bed and have to wake up to see your partner is missing. 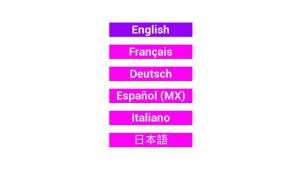 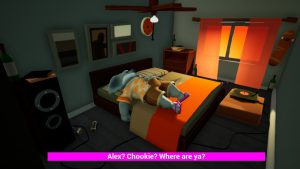 The main menu has the following options: Story, Extras, Settings, About Convict. Story is the game level options, Continue or Chapters. Extras is Art, Glossary and the Trailer. Settings is Controls and Languages. About Convict is about the game developer Convict games. 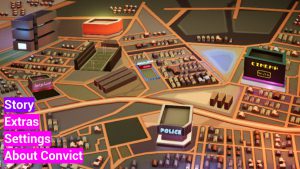 Since this game is story based, I will try my best to avoid spoilers. Most of my other reviews were puzzle games and did not have much to spoil.

The game is laid out in Acts with Parts of the acts.
Act 1 Part 1 is where the story starts. 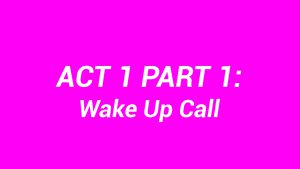 As you explore the apartment you can interact with some objects. Does the TV still work? How about testing the drum machine? The goal is to find any clues where your partner went to.

Music is good. Each location seems to have unique music. I also noticed that the sound is directional in the game. If you can see the speakers and you look around the sound will follow where the speakers are.

As you play you are often given choices between 2 options on the screen. You click on L or R buttons to select the choices. 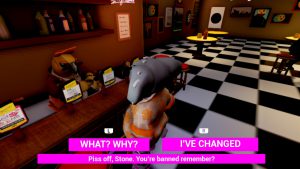 After investigating and finding clues in each area, you can leave and load into another area to continue investigating.

After a while you have access to a map and can travel on your own to investigate. 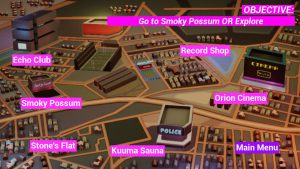 The story progresses in a mix of linear story, flash backs, and dream sequences.

The game did lock up at the point where ____  threw the gift on the floor. (trying to avoid spoilers). Needed to reload the game from the menu. After replaying the act the game finally worked and continued.

Even after beating the main story, you can continue to play in “Epilogue – The final chapter” 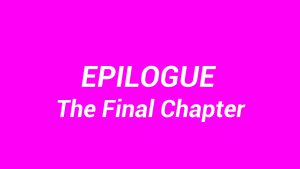 The game map lets you select places to go to. The Record shop lets you listen to the music in the game. The Orion Cinema lets you watch the classic films that are in the game inside a virtual theater, and it will play the movie in full screen for you to enjoy.

Conclusion: Its a slow paced game with a mostly linear story. There are dialog trees and choices you can make. I found the story interesting and kept playing until I completed the game. I finished the game in 2 days playing in my spare time.

Special thanks to Convict Games for the opportunity to review this game. Check out Stone on the Nintendo eshop!