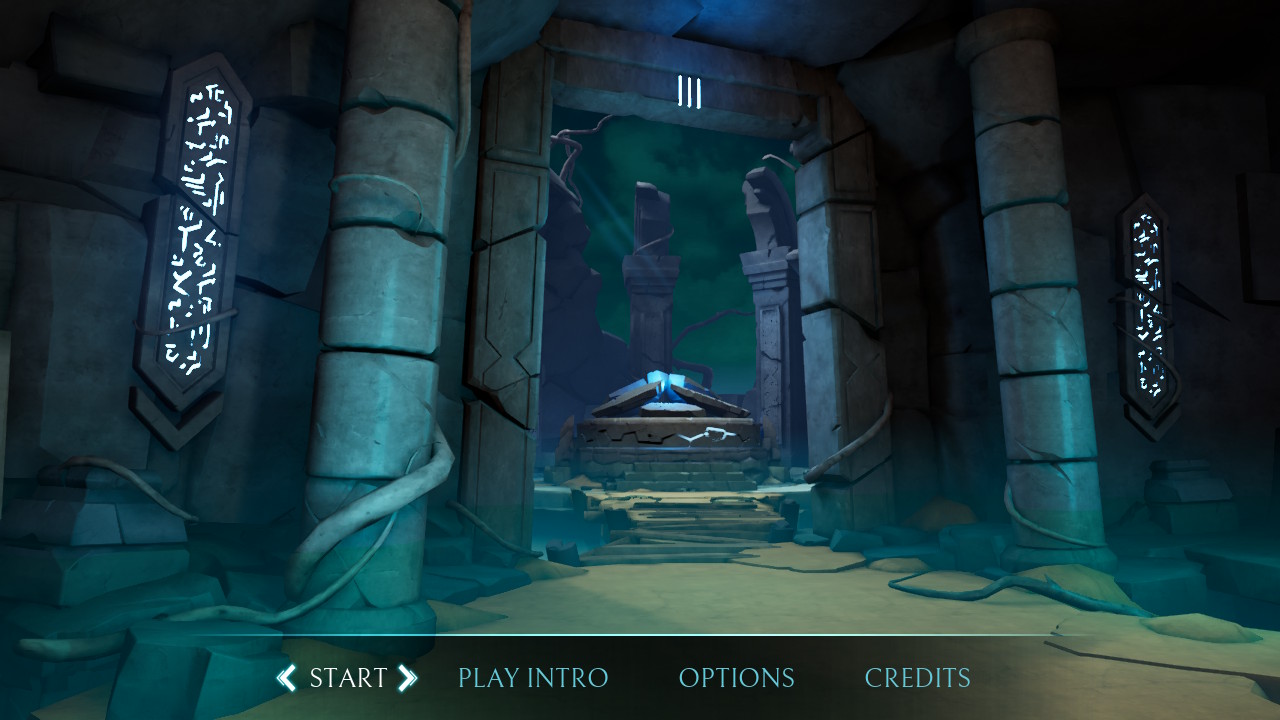 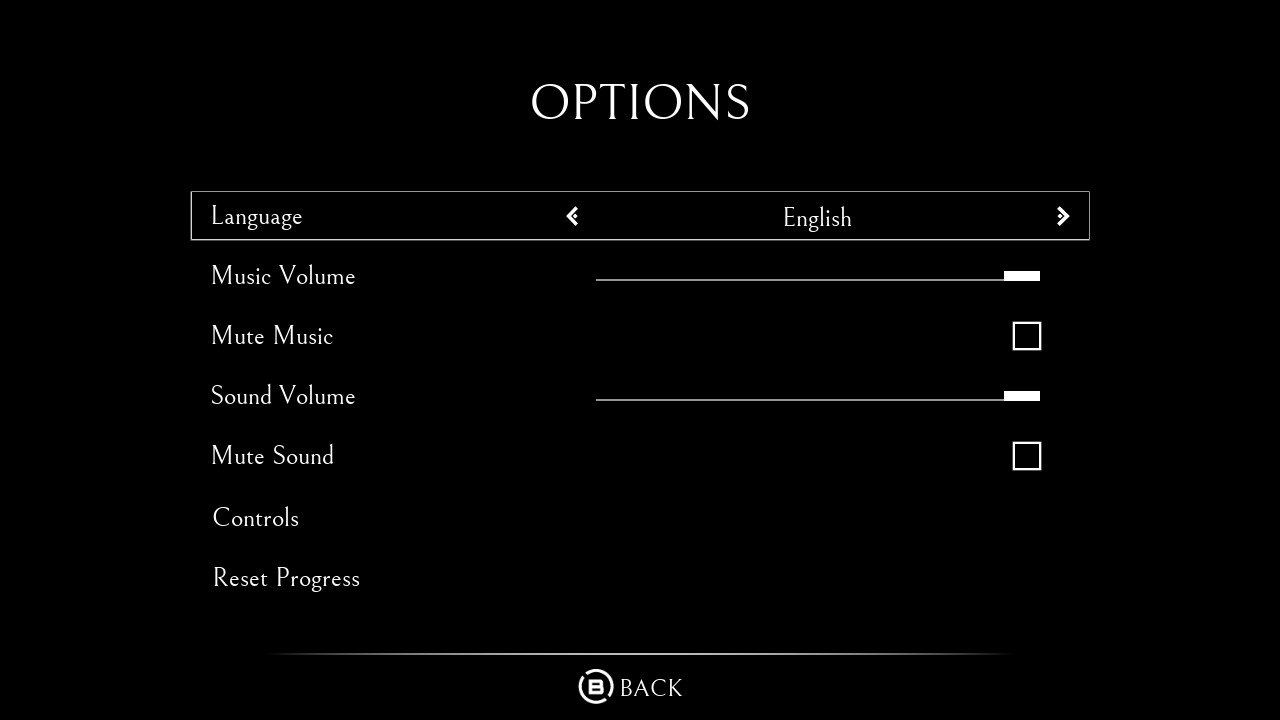 The menu has many options and languages to choose from. Languages include: English, Polski, Pyccknň, YkpaïHcbKa, Français and Español. There are also volume sliders for both sound and music. There are also mute buttons for both which I found interesting.

The intro screens have a nice animated 3d movement to view, very impressive for a puzzle game. 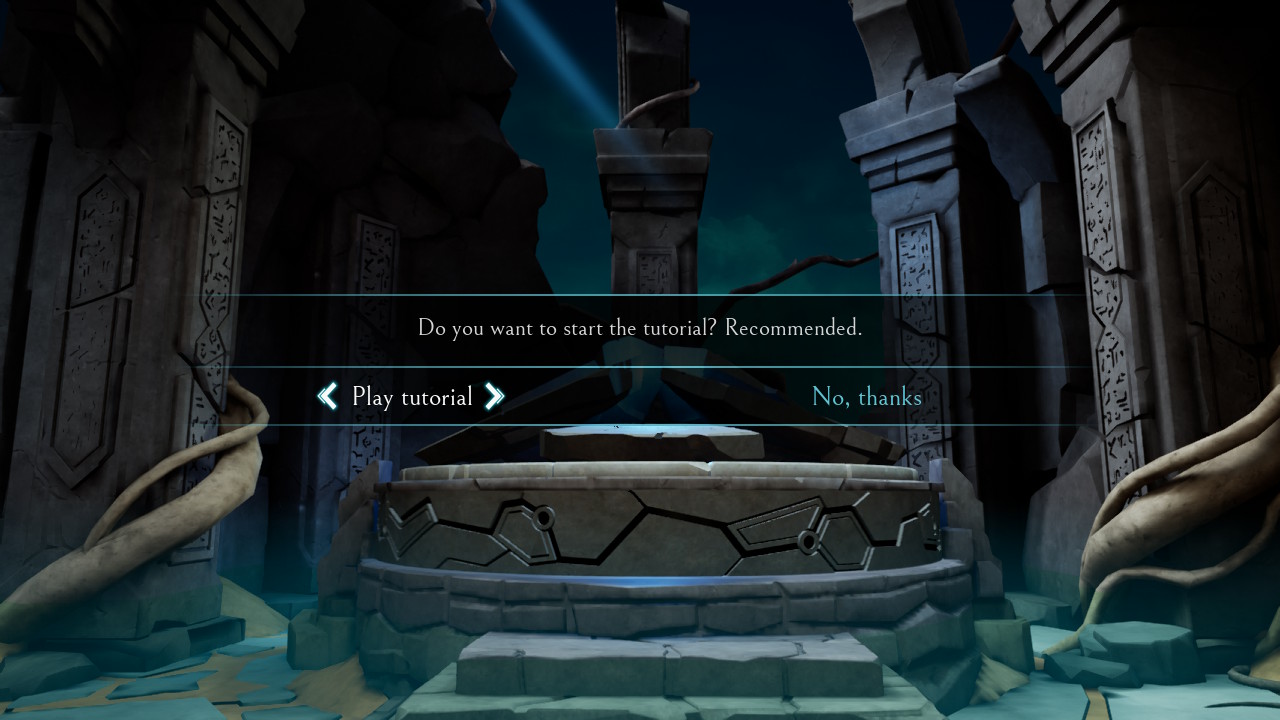 I started the game using the tutorial level to learn the game mechanics, which are simple. The tutorial teaches the basics such as gathering energy crystals and finding the Cryptoglyphs, setting up the mirror and reflecting the light. Once the light reaches the energy crystal you can click on the lightwell to finish the puzzle. May sound complicated but its quite easy… at first.

The game is a mix of puzzle for the mirrors, and a bit of hidden object for the crystals and Cryptoglyphs, you need to move the camera around and find them hidden on each level. The crystals are little diamond shaped items that flow white, and you just have to click them when you find them.

The Cryptoglyphs are rocks with green light moving on them (Left picture), you just click to activate them. 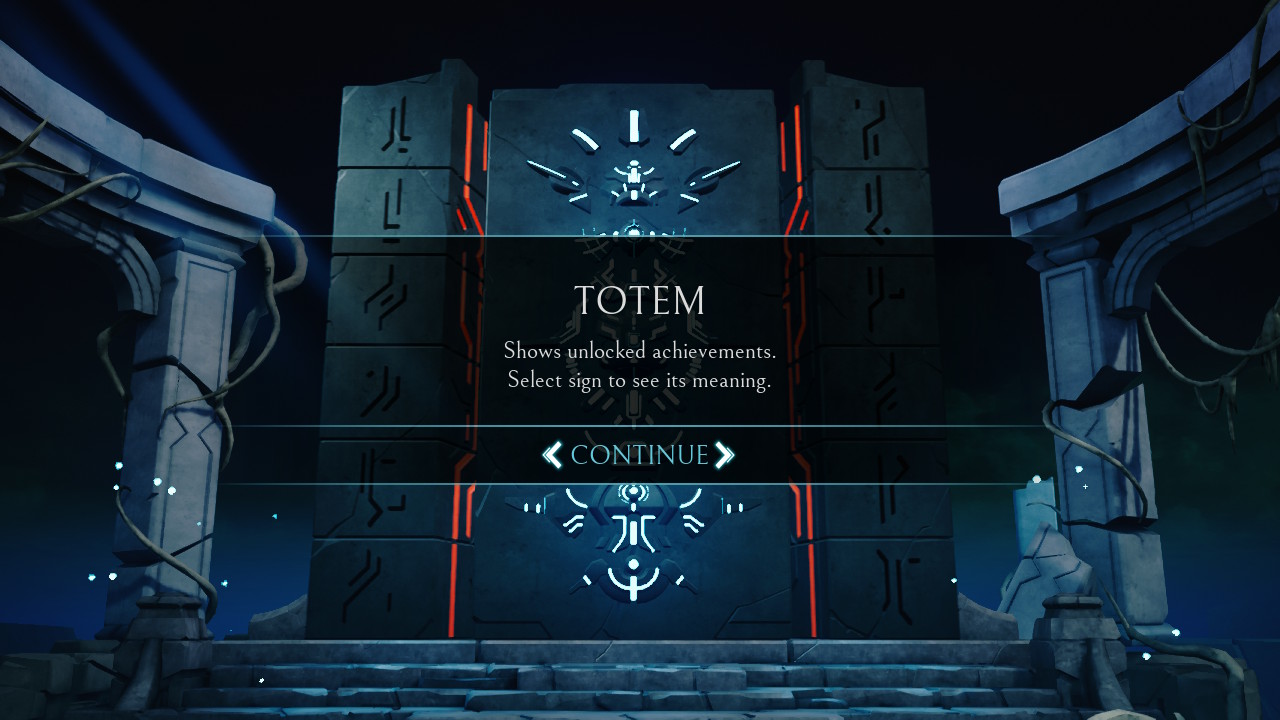 After several levels I unlocked a big object the game calls a “Totem” that shows the things that I have unlocked during my Gameplay. I then went back to continue more levels.

This one level got me really stuck. I tried for a long time. When I get stuck on levels like this I take a break and try again later. But I was not able to pass this, even after much time has passed. I even let my wife have a try, since she is usually really good at puzzle games… Within a few minutes she figured it out right away.

I was able to do several more levels with no issues, until I reached a level with 2 islands, the first island was easy, but when I went to the next island, the light was not powerful enough to be reflected and extended to the crystals. Again, I gave the switch to my wife to figure out. She has only played 1 level so far, so lets see how she does. Well, within 1-2 minutes she figured it out. There is a thing you move that extends the light! How could I have missed that!

I guess this goes to show that some people are really good at these puzzles, such as my wife that just gets it. I thought I was good at puzzles but I do get through most levels with no issues.

Finally we made it past the first series of levels called “Initiation Ring” and we are now starting to try out the next set of games called “Realmgate”. 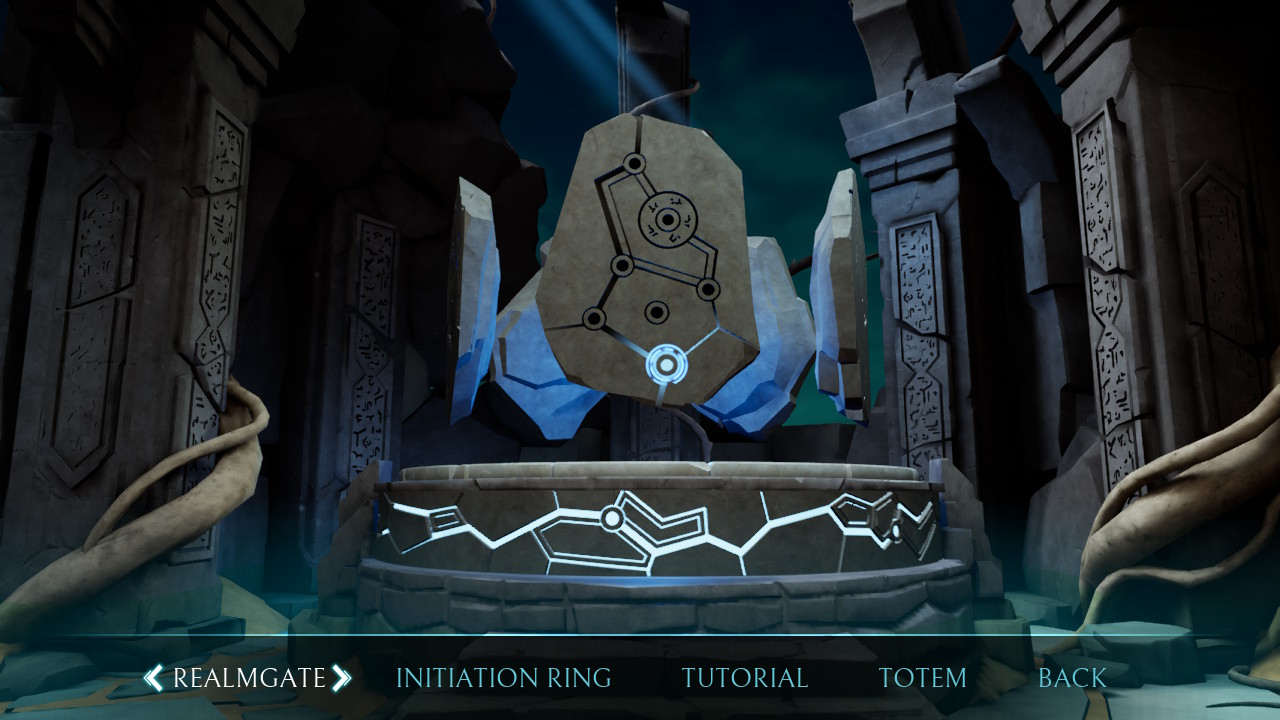 These new levels require me to have 2 light colors go through all the crystals. 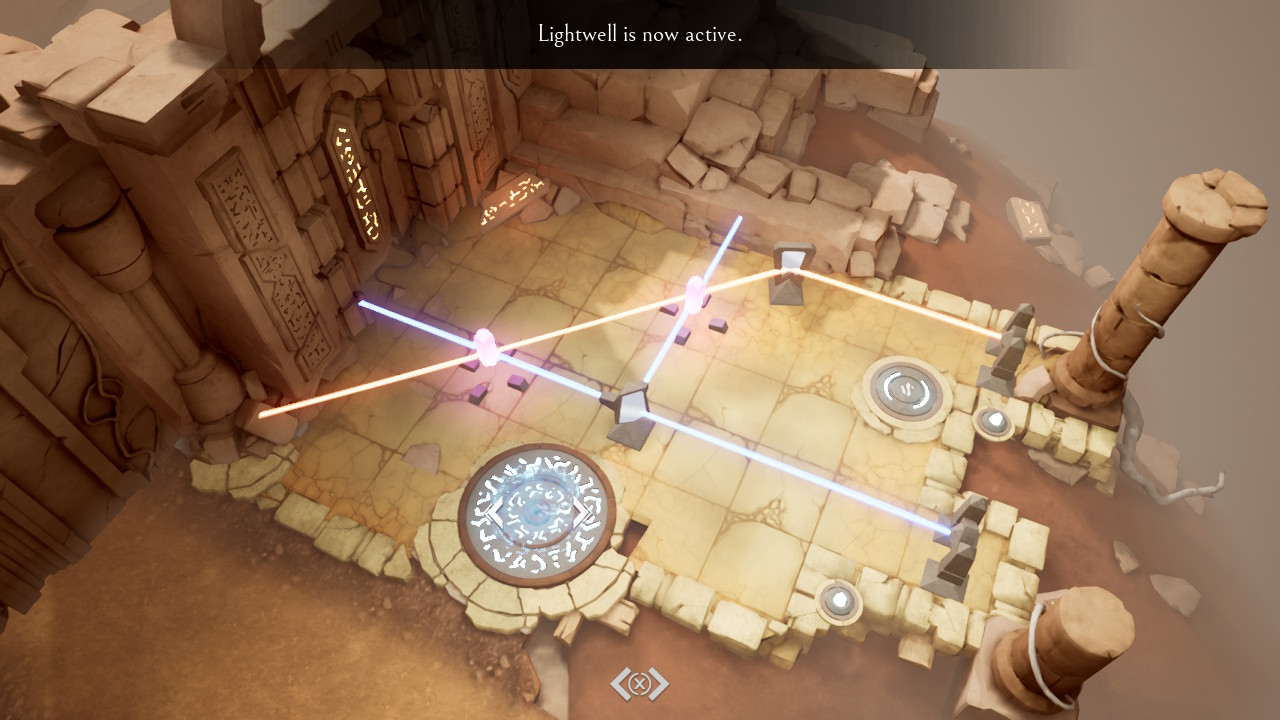 Here you can see how much more complicated the levels get, this one really got me stuck, so my wife had to help. 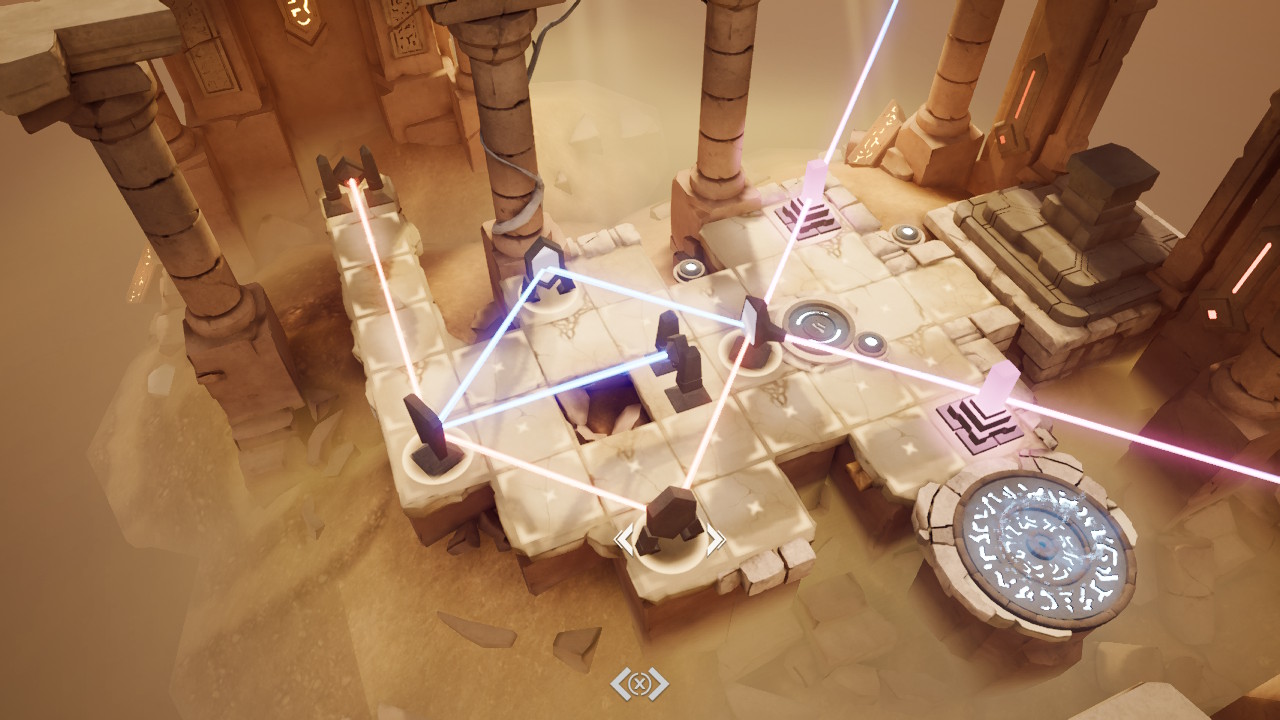 At this point my wife got hooked on this game and will not give the switch back. I let her play as long as she helped with this review.

She made it to a level that has many parts to it. First you need to get the light of one color into the right spot, and it puts you in a room to solve one puzzle, then puts you back in the first room. Then you put the other light into the right spot and it send you to another room to solve another puzzle. After solving both rooms the crystals will come out of the ground for you to solve the final puzzle for the room. 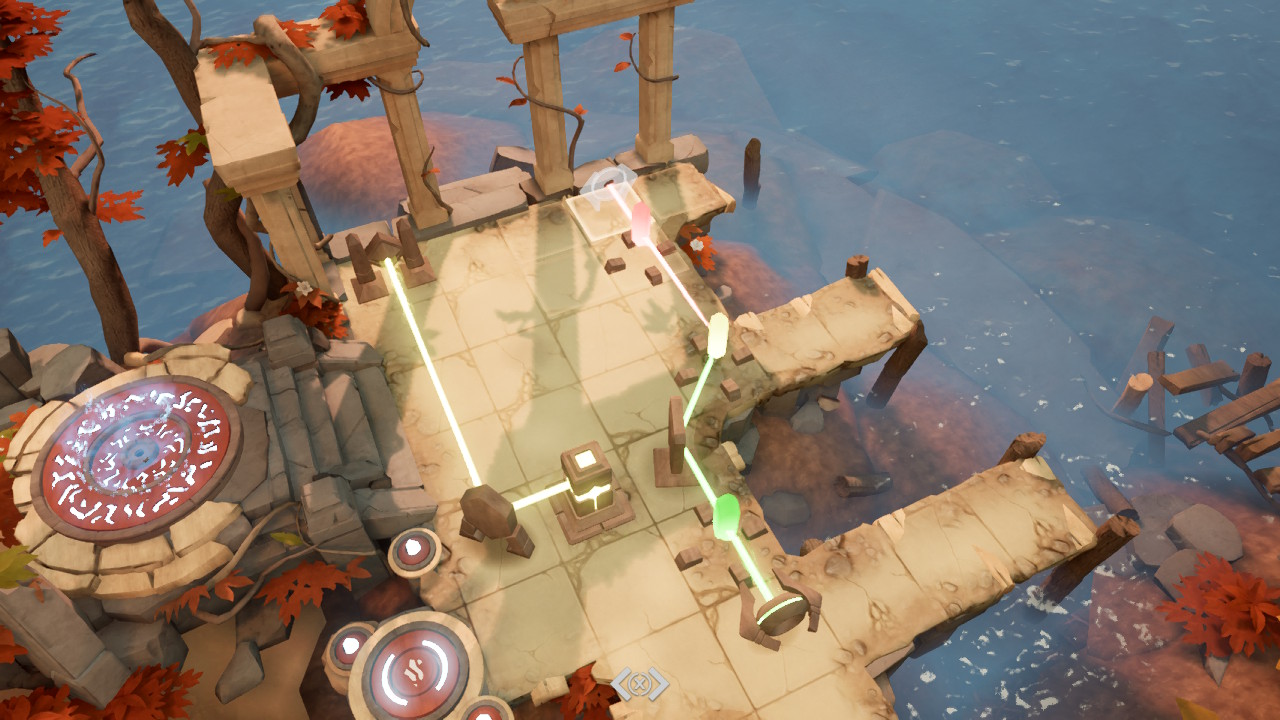 We made it all the way to the Great Dam Level in the Eternal Islands section. We wanted to get this review out since the game just released, but will continue playing as its a fun game to play in our spare time. 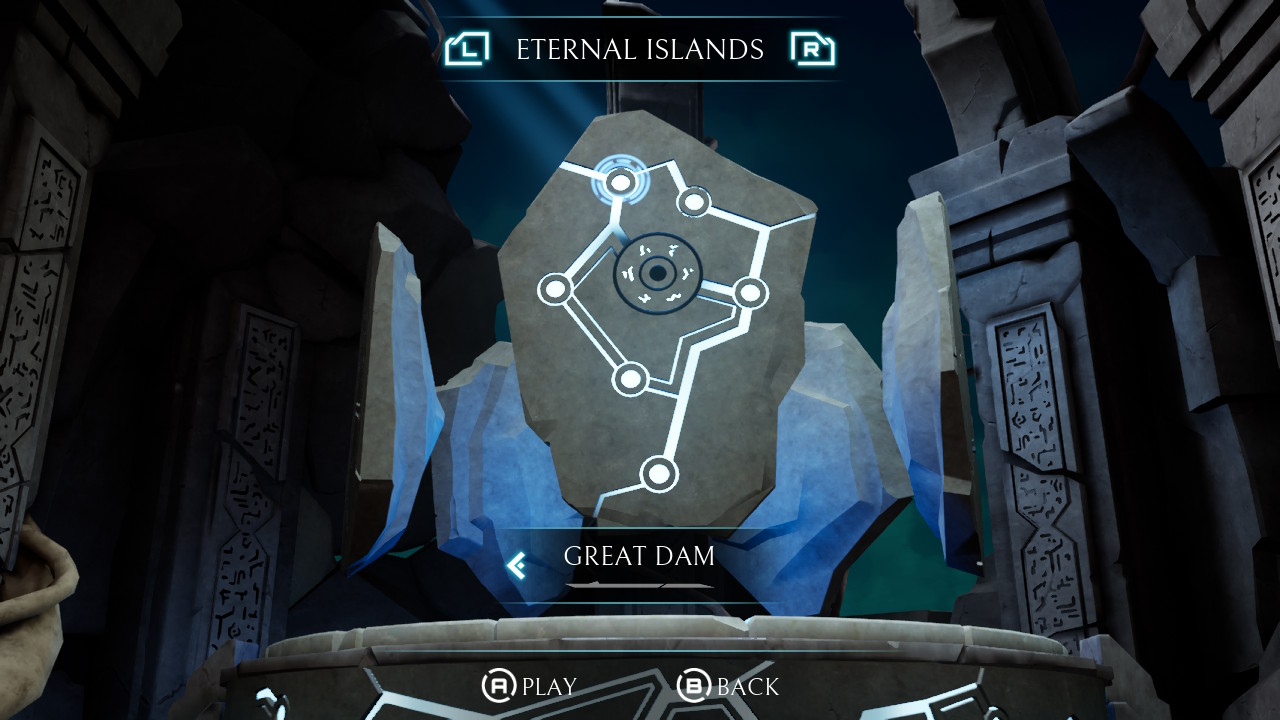 In conclusion: This game was fun to play and was challenging in some places. Its worth a look if your into these types of light reflecting puzzles. Each level is very different and adds new concepts as you progress.

Special thanks to Drageus Games (https://www.facebook.com/drageusgames/) for the opportunity to review this game. Check out Archaica: the path of light on the Nintendo eshop!